Enrollment Open for a Limited Time 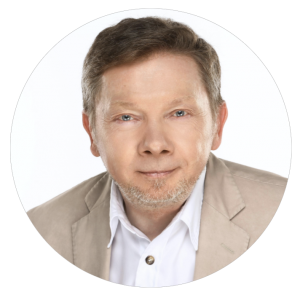 Enrollment Open for a Limited Time

Over the years, many people have asked me about finding their purpose in this world and how this connects to spiritual awakening. It’s a very important question.

Recently we have had events in the collective that have pushed many into states of fear and anxiety. There has been a kind of enforced Stillness for the population. Whenever there is an extreme form of adversity, an opportunity also arises.

Our alertness has gone up to the present moment and to what is happening around us. Many are going deeper to become aware of something that cannot be seen but is rather felt. This is an undeniable field of energy, consciousness that makes all sense perceptions possible. That Presence is inseparable from who you are in your essence.

On the one hand, your life purpose unfolds through the activities that you engage in on what I call “the horizontal dimension”—or the dimension of doing. Many teachings on manifestation focus almost exclusively on this dimension, suggesting that if you get what you want, you will be happy.

But that’s a fallacy everybody eventually finds if they only operate on the horizontal dimension. They may get what they want, but it doesn’t ultimately satisfy them.

There is another dimension that I call “the vertical dimension,” or the dimension of Being, which is equally important to be aware of when we talk about manifestation. The mastery of life is to have a balance of both. I sometimes call it the dance between Being and doing—not as separate things, but acting together—Being and doing as one.

The purpose of this course is to help you realize the connection between outer doing and spiritual realization, and to help you bring the two together.

In this course we will look deeply into the skills, the practices, and, perhaps most importantly, the Being dimension of conscious manifestation. Remember: the ultimate source of satisfaction in life is to recognize yourself as consciousness.

If you miss that, then no matter what you achieve in life, it is not going to make you happy for very long. We can start now, right where we are. By going within we can discover the place where life is born continuously—the source of creation—consciousness itself.

As humanity awakens, so too will our powers to create true change on our planet.

With you on the path, 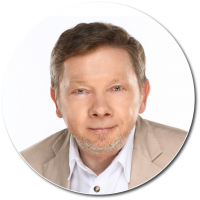 Who should enroll in this course?

Eckhart Tolle has students from all over the world and from every walk of life. While the teachings in this program are extremely helpful for anyone interested in living and creating more consciously, the following groups of people may benefit in particular ways by taking this course:

Whether you’re an entry-level employee or a CEO, if you’re looking to make a positive impact in business, Conscious Manifestation will give you the tools to open your mind, think creatively, and stay grounded in Presence at work. 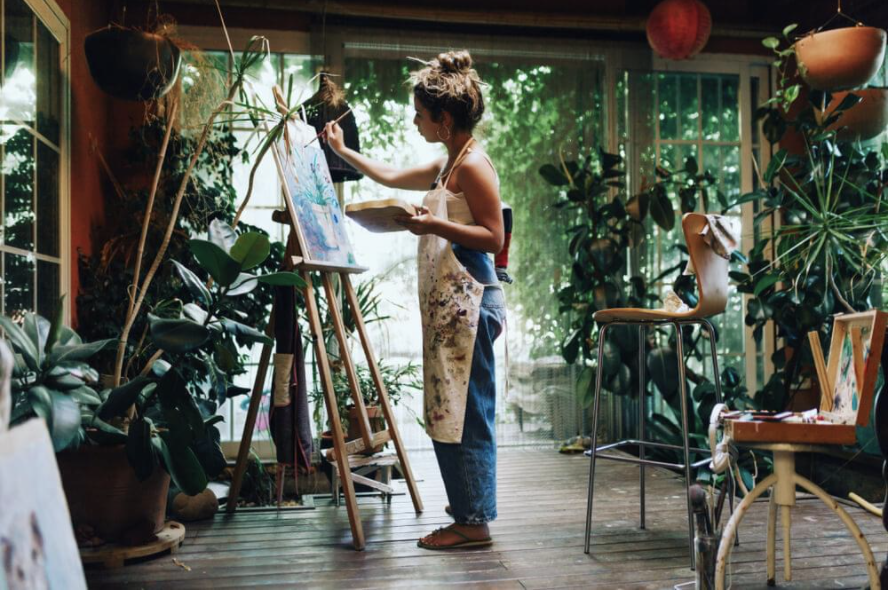 ARTISTS, MUSICIANS, AUTHORS, AND CREATIVES OF ALL TYPES

More important than technique is the underlying consciousness that creates works of art. Conscious Manifestation will help creative people from any discipline learn how to access what Eckhart calls “the true source of creativity.” 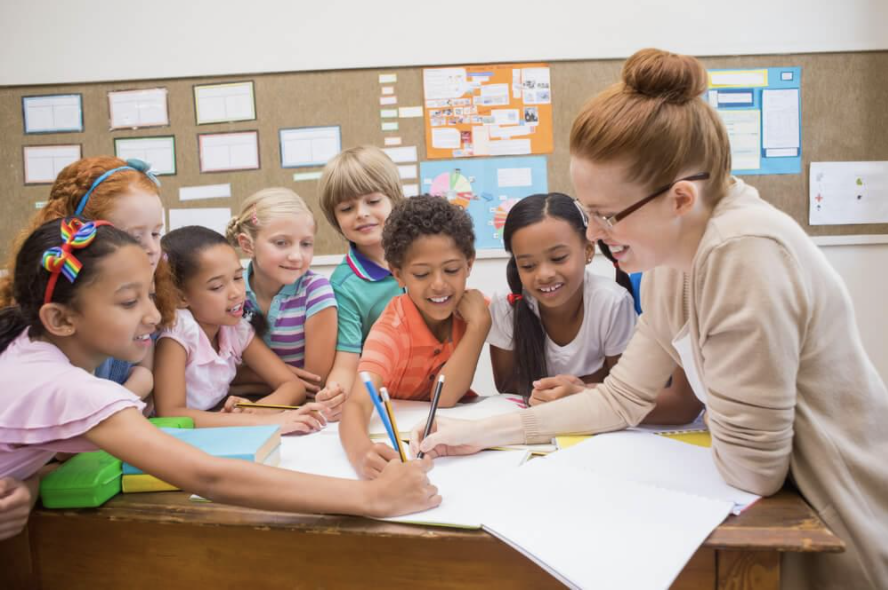 As an educator you are in a unique position to have a profound impact on other people. When you teach from the “Deep I,” you will engage your student on a new level of connection and teach with a new level of inspiration. 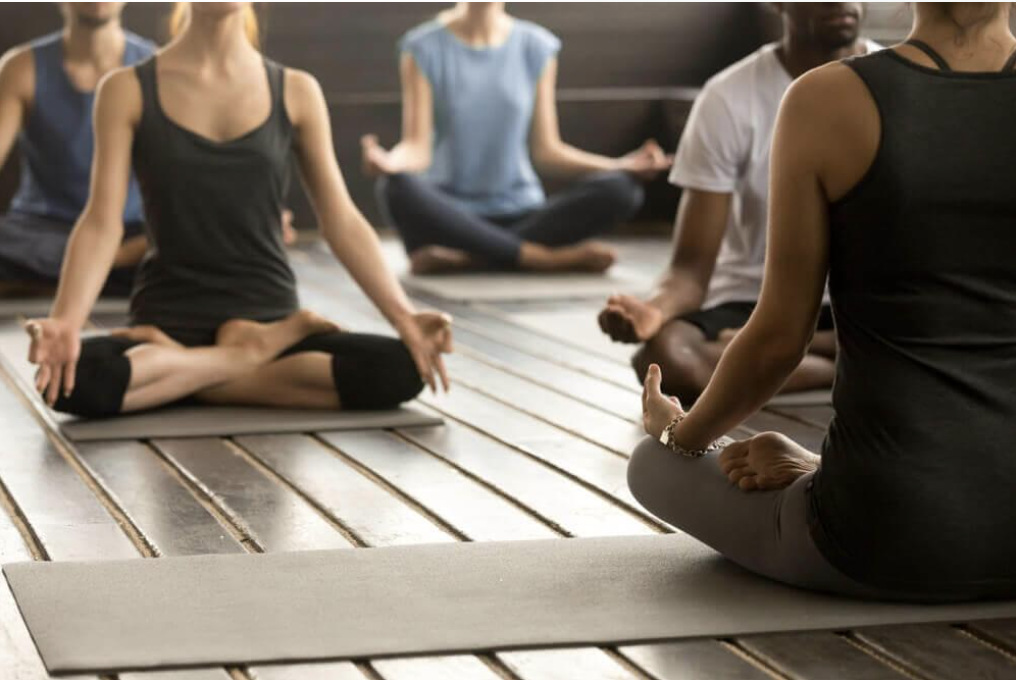 HEALERS AND YOGA OR MEDITATION TEACHERS

Conscious Manifestation is designed to give you access to a spiritual dimension of healing, intelligence, and wisdom beyond the thinking mind. If you work with people seeking greater health or well-being, the teachings and tools in this course will point you toward the place where true healing occurs. 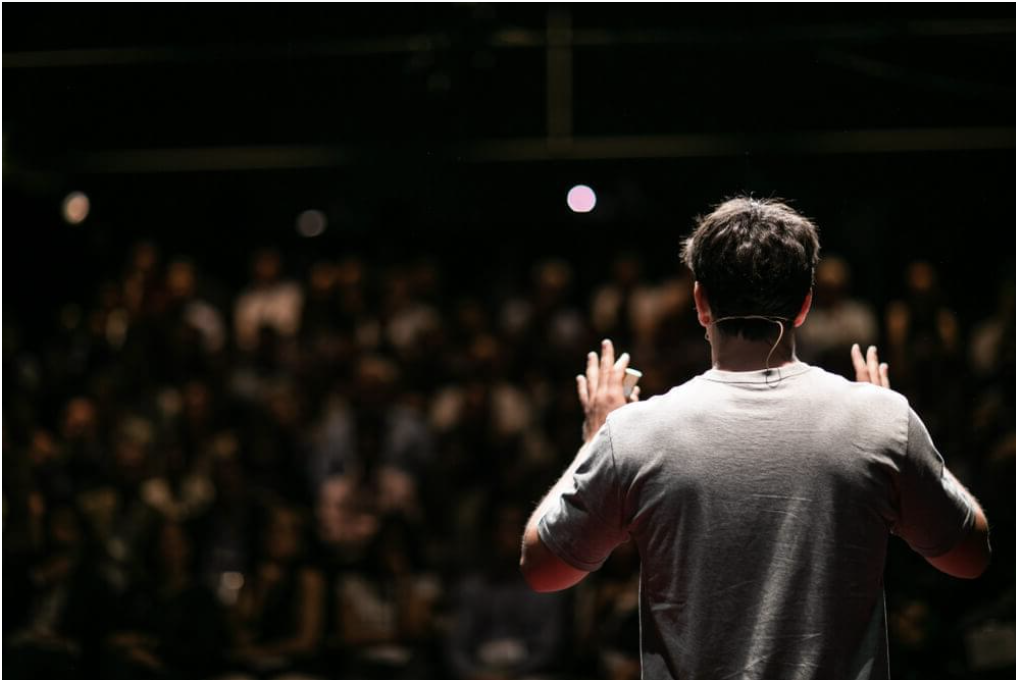 If you have a unique message to share with the world, how do you share it in the most impactful way? How do you make sure that your ego doesn’t start to take over your work once you achieve a certain level of acclaim? Conscious Manifestation will give you a framework for leading and speaking from a place of Presence.

“I keep Eckhart’s book at my bedside. I think it’s essential spiritual teaching. It’s one of the most valuable books I’ve ever read.” –Oprah Winfrey 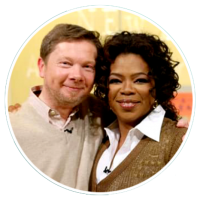 Or 3 monthly payments of

Are You Ready to Create from a Place of Presence?

We unconditionally guarantee your satisfaction with all Eckhart Teachings products for one year when purchased via our website. If you are not 100% satisfied with your purchase of Conscious Manifestation for any reason, simply return it with receipt for a full refund. 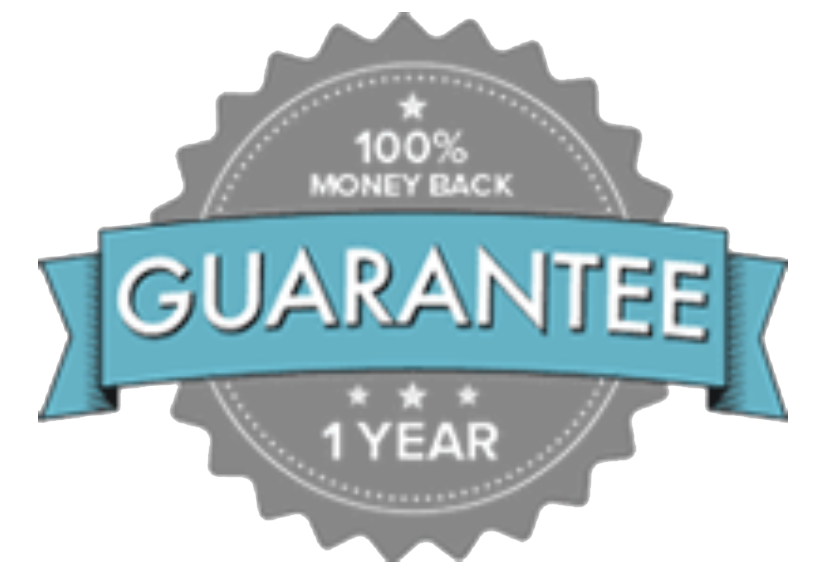 The course modules and bonuses were previously released in 2019 and 2020. If you purchased Conscious Manifestation in the past, the core content is the same. There will, however, be a new live session with Eckhart only available in this version of the course for new purchasers.

This is Eckhart’s core online training about conscious manifestation and was created to help as many people as possible create from a place of Presence and Being in the world. It is open to anyone who wants to improve their ability to create in the world.

We are here to support you along the way with any questions you may have about purchasing and accessing the course. For support please email: support@eckharttolle.com. Sometimes our emails might end up in your Junk/Spam/Promotions folder, so please do check there!